Excellent movies or titles can always bring some excitement to a boring October. And want to know what new content will be released on Amazon Prime Video in October? Don't worry, this article will introduce in detail what new content Amazon Prime Video will launch in October 2021, including movies, TV series, and documentaries, as well as their release time, starring lineup, and story briefing. Please read on if you are interested.

Introduction: In the Barrio of Oak Springs live a strong and stubborn group of elderly friends who refuse to be gentrified. Their leader, Lupita, keeps them together as a community, a family. But little did they know, their beloved Bingo hall is about to be sold to a much more powerful force than money itself.

Introduction: A teenage girl with self-esteem issues finds confidence in the most unlikely way, by spending her summer battling vampires that prey on New Orleans' disenfranchised with the help of her best friend, the boy she's always pined for, and a peculiar rich girl.

3. My Name is Pauli Murray

Introduction: Overlooked by history, Pauli Murray was a legal trailblazer whose ideas influenced RBG’s fight for gender equality and Thurgood Marshall’s civil rights arguments. This is a portrait of their impact as a non-binary Black luminary: lawyer, activist, poet, and priest who transformed our world.

Introduction: After suffering a stroke, Judith Albright moves into a historic nursing home, where she begins to suspect something supernatural is preying on the residents. In order to escape, she'll need to convince everyone around her that she doesn't actually belong there after all.

Introduction: A Mexican-American couple expecting their first child relocate to a migrant farming community in 1970's California. When the wife begins to experience strange symptoms and terrifying visions, she tries to determine if it's related to a legendary curse or something more nefarious.

Introduction: The documentary will follow the 27-year-old singer, Justin Biber's journey back into the live music space with his first full concert in three years after the COVID-19 pandemic upended the touring industry and forced him to postpone his Changes Tour. Approximately 240 fans attended the show in person, while the rest of the world was able to watch the Livestream from the VenewLive platform.

7. I Know What You Did Last Summer

Introduction: This TV series is adapted from a 1973 novel by Lois Duncan. In a town full of secrets, a group of teenagers is stalked by a mysterious killer a year after a fatal accident on their graduation night.

Introduction: The third installment of the "After" franchise finds Tessa starting an exciting new chapter of her life. But as she prepares to move to Seattle for her dream job, Hardin's jealousy and unpredictable behavior reach a fever pitch and threaten to end their intense relationship. Their situation grows more complicated when Tessa's father returns and shocking revelations about Hardin's family come to light. Ultimately, Tessa and Hardin must decide if their love is worth fighting for or if it's time to go their separate ways.

Introduction: The biographical series on the legendary footballer Diego Armando Maradona, entitled “Maradona: Blessed Dream”, will debut on Amazon Prime Video towards the end of October, in more than 240 countries around the world, including Italy. The 10 episodes that make up the series will tell the life of the football legend, from his childhood to success.

Hope you will have a great October. By the way, if you want to watch the Latest Amazon videos on any device, you can try to use SameMovie Amazon Video Downloader. With SameMovie, you can download Amazon movies, TV shows, and other content in MP4 or MKV format, then transfer the downloaded video to any device for offline watching. What's more, SameMovie Amazon Video Downloader provides multi-language audio tracks and subtitles so that you can choose your desired audio or subtitle language. Just give it a try by clicking the "Download Now" button below. 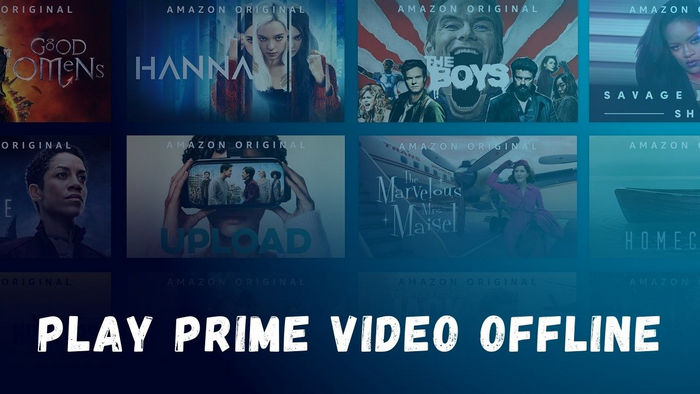 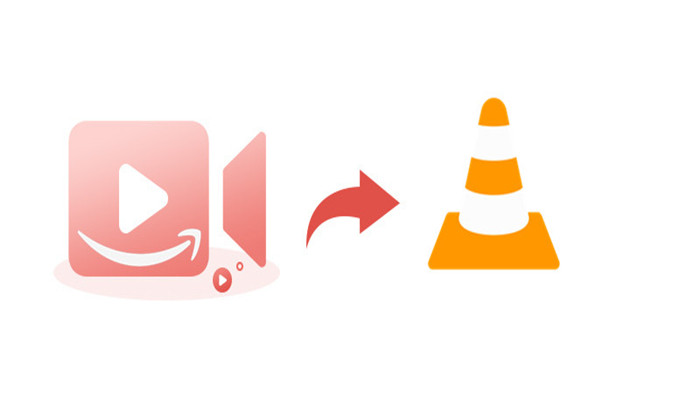