As the longest-running sci-fi franchise in history, "Star Trek" has produced 10 TV series, 3 cartoons, 13 movies, and hundreds of novels and derivatives since its first work was launched in 1966. After 50 years of continuous creation, it has become the most famous sci-fi IP series in the world. The original Star Trek TV series was created by Gene Roddenberry and ran on NBC from 1966 to 1969. It introduces audiences to the dashing Captain James T. Kirk (William Shatner) and the peaceful half-alien First Officer Spock (Leonard Nimoy) and other heroes.

The Star Trek franchise has changed hands a few times over the past generation or two, but now Paramount+ is all in on Star Trek. Paramount+ has the full breadth of various Trek TV series on its service, whether you want to relive the original series from over forty years ago or witness Jean-Luc making history in Starfleet. So, without further ado, take a look at the updated list below of all the Star Trek shows on Paramount+.

The world of Star Trek is huge and complex, and everything from the original series to the next generation, as well as what happened in their prequels and parallel planes, is worth delving into. Here we will sort the episodes and movies by the time they were released for your reference.

Movies not on Paramount+ currently:

You can download Star Trek movies and series via the Paramount Plus app directly. But only the Premium subscriber can use the download feature, if you subscribe to the Essential Plan then you are only allowed to stream the content online. Even if you are a Premium subscriber, you cannot save the Star Trek content forever because the downloads will expire after 30 days, or after 48 hours if you start watching. But there is a capable third-party program that can help you get rid of all these download restrictions - SameMovie ParmountPlus Video Downloader.

As the name implies, SameMovie is a software solution that helps Paramount+ subscribers to download any movie or TV show in 1080p as well as multilingual audio tracks and subtitles retained, whether you are a Premium member or an Essential member. This useful tool enables you to download Star Trek or other Paramount+ videos in MP4/MKV format and you can move the videos to any device for offline playback at any time. Plus, all downloaded videos will be permanently stored on your device even after your Paramount+ or SameMovie subscription ends. Equipped with the most advanced information processing core, SameMovie ParmountPlus Video Downloader allows you to locate the video you want to download by its link, keywords or name. 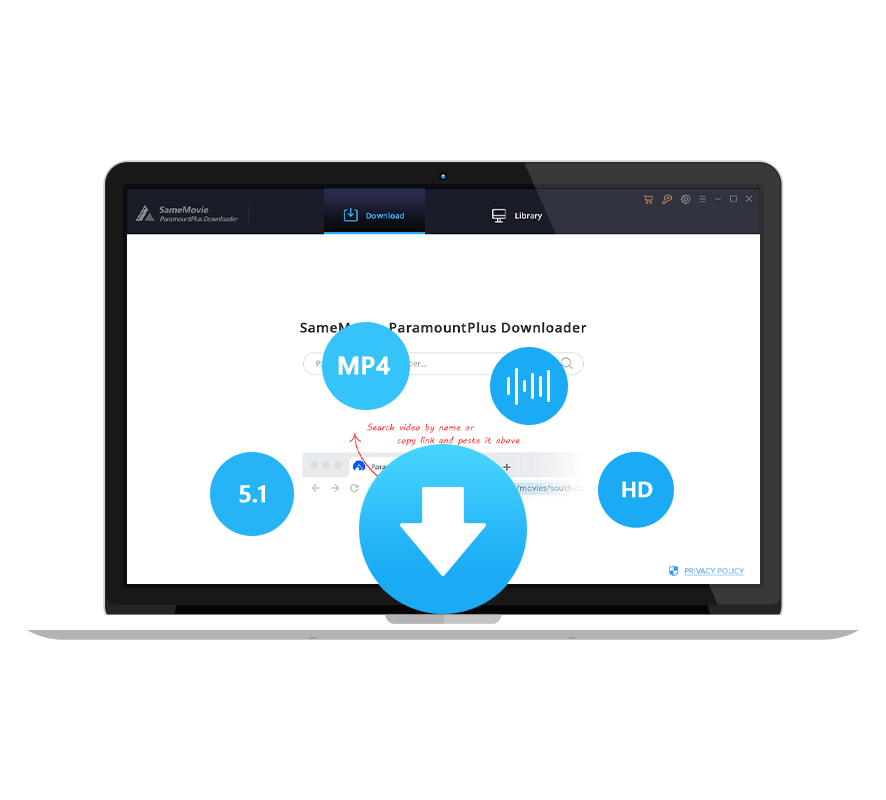 Install SameMovie ParamountPlus Video Downloader on your Windows/Mac computer and run it. Then input some words into the search box to open the Paramount Plus login window, please log in with your accounts.

Note: SameMovie needs to work with a Paramount+ account to access its videos. But please don't worry, SameMovie will not collect any information other than the videos and your personal and privacy safety can be guaranteed to the greatest extent.

There is a Settings window for you to customize download settings, you can open the window by clicking the upper-right gear icon. Here you can alter the video output format (MP4/MKV), video quality (High, Medium, Low), output path, and select the language of audio tracks and subtitles, etc. as you like. You can also click the "Advanced" tab to customize the video codec.

You can directly enter "Star Trek" into the search box, then all related results will be listed. If you want to search precisely, it is recommended that you use the video URL to search.

After all the settings are done, just hit the "Download" button to start downloading the videos. Once finished, you can click on the "Library" tab to check all the downloaded videos.

How to Upscale Star Trek Titles to 4K?

The Original Series of Star Trek is a must-watch for fans, but this series is too old and the technology wasn't advanced enough at that time that people would find it exhausting to watch these low-quality older shows. Luckily, there is a smart image quality enhancer called AVCLabs Video Enhancer AI that can help you upscale old shows and movies to 1080p or 4K. AVCLabs is an AI-based video optimizer tool that can help you increase your video resolution and quality. It applies the neural network to enhance and optimize the video quality and upscale video from SD to HD (720p or 1080p), to 4K, and up to 8K footage in one click, with super-resolution upscaling and multi-frame enhancement. Let's learn how to use it.

Step 1: Run AVCLabs on your computer and add the downloaded videos to the program.

Step 2: Choose the “AI Upscaler” AI model on the right panel to improve the video resolution.

Step 3: Finally, click the button “Start Processing” to enable the AI to enhance the video resolution. For a more detailed tutorial, you can refer to AVCLabs Video Enhancer AI Online Help.

Star Trek is by far the most classic sci-fi franchise, but it can take a long time to see all the episodes and movies in full. Therefore, it is recommended that you can use SameMovie ParamountPlus Video Downloader to save all episodes to your device or hard drive so that you can take it out to watch at any time. You also can revisit the titles you have watched over and over again because these videos will be permanently saved on your device. 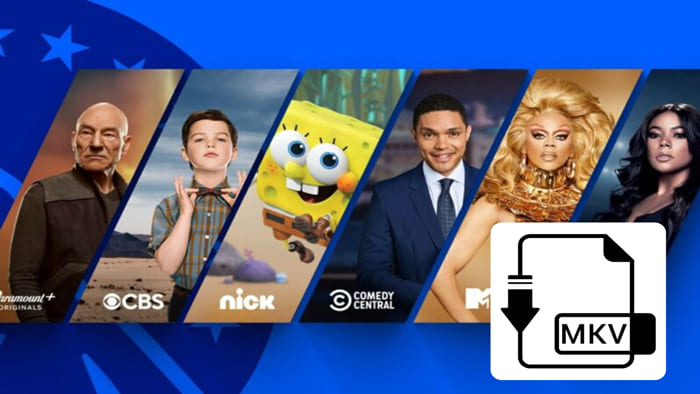 How to Download Paramount Plus Video in MKV Format 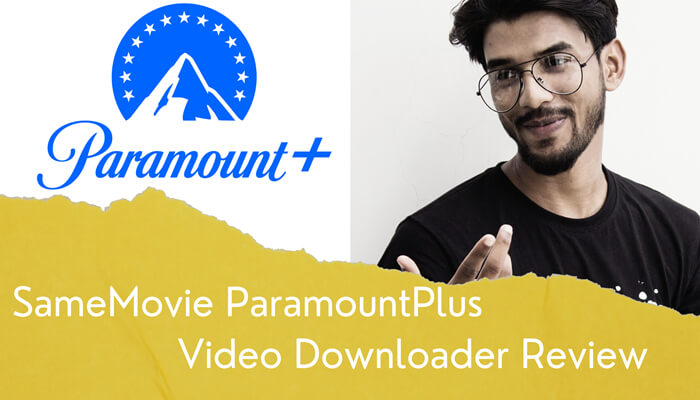 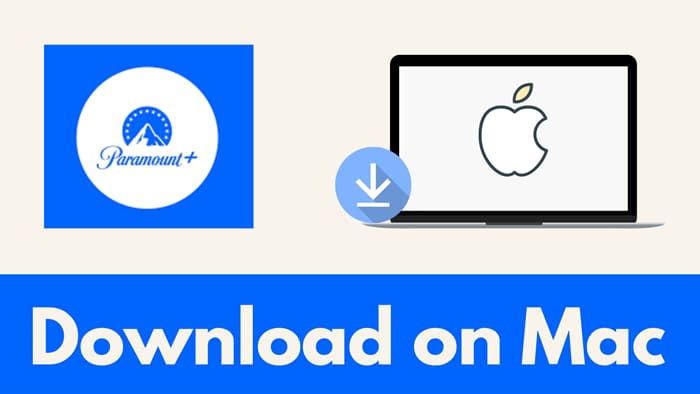